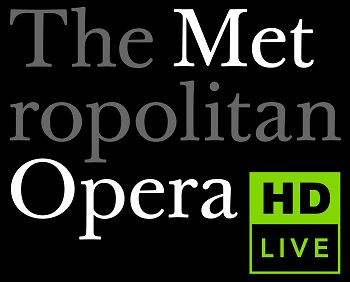 The Met:Live in HD Series brought world class opera to The Eastern Shore in 2010 and we are proud to present the 2017-18 Metropolitan Opera Season.
DATES for 2017-18

The Met: Live in HD series is made possible by a generous grant from its founding sponsor, The Neubauer Family Foundation. Global corporate sponsorship of The Met: Live in HD is provided by Bloomberg Philanthropies. The HD Broadcasts are supported by Toll Brothers. www.metoperafamily.org