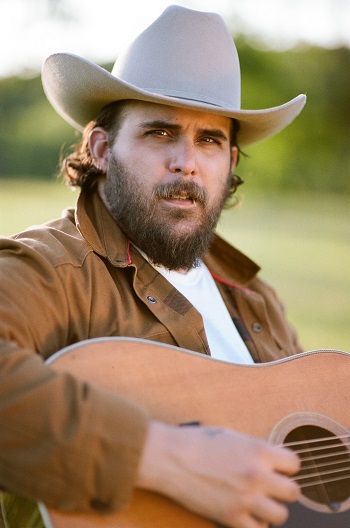 “We get these every once in a while and they always turn out to be really memorable shows and nights out!!

Here's The Inside Story:

Meredith Jones is a booking agent for Creative Artists Agency, one of the biggest Talent Agency's in the world.  Look 'em up and check out their roster.  She guides the careers of artists including Maren Morris, Little Big Town, Whiskey Myers, Chase Rice and Tenille Townes.  She saw Matt Koziol and decided to sign him 25 seconds into his first song.

After writing songs for a handful of other notable artists, Nashville-based country singer Matt Koziol is now touring in support of his own debut album Wildhorse via RED Creative Group.   He is on tour as the opener for Kip Moore and plays the Bottle and Cork in Dewey tonight.  Their Friday night gig in OC got cancelled and Meredith called us yesterday and asked if we had a room for him to play in.  Everyone in the industry calls him the real deal.  He cites influences like Chris Stapleton, Jason Isbell, and Tom Petty, and you can hear those things coming through with the warm, rock-leaning country of "Houses to Build a Home."