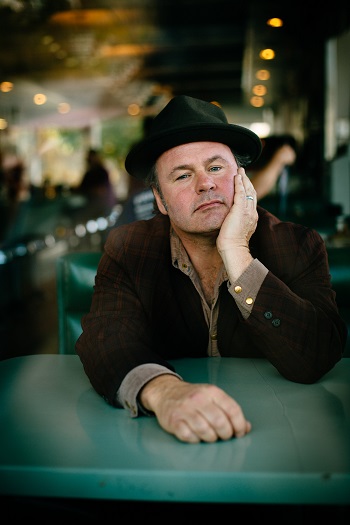 Please note that tickets are per table.  No individual seats sold.

“His outstanding taste in songwriting as well as a soul marinated voice that can easily be compared to the likes of a young Steve Winwood or Van Morrison.” Rolling Stone

This acclaimed guitarist, singer, and songwriter has an amazing vocal range and makes effective use of it on his recordings and in his live shows. Unlike so many other contemporary singer/songwriters, Sexton’s vocal style can be described as truly soulful, combining the best qualities of singers like Van Morrison, Al Green, Aaron Neville, and Otis Redding.

Back in high school, Sexton was in a profusion of garage bands, playing the music of the Beatles, Janis Joplin, Jimi Hendrix, and Led Zeppelin. A decade later, his original work would win him the National Academy of Songwriters’ Artist of the Year Award and he was sharing stages with Art Garfunkel, Jackson Browne, and John Hiatt on tours.

Since then, Sexton’s appeared in television series such as Scrubs, Parenthood, Masters of Sex and in numerous films, though it’s his incendiary live show, honest lyrics, and vocal prowess that keep fans coming back for more.